I'm asking for your opinion - value 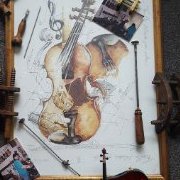