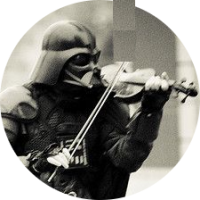 By Bill Merkel,
May 9 in The Fingerboard