Shipment of fiddles in below freezing temperatures 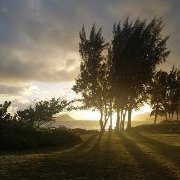