Violin, Made from Parts of Model T Touring Car, 1932 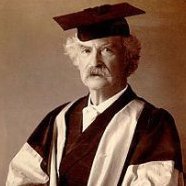