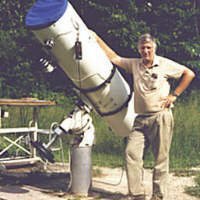 By JackSchmidling,
August 9, 2021 in The Pegbox