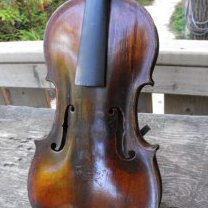 By Garth E.,
February 7 in The Pegbox