German violins on eBay, the difference in value between a Mittenwald and a Markneukirchen 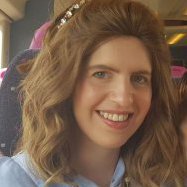