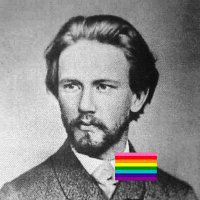 By tchaikovsgay,
July 7, 2018 in The Fingerboard