Do not use cork please. 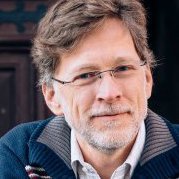 By Bohdan Warchal,
March 7, 2018 in The Fingerboard