It's Christmas time and the flakes are flying, 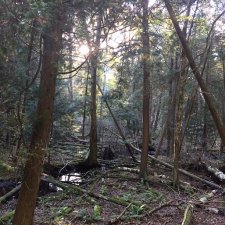