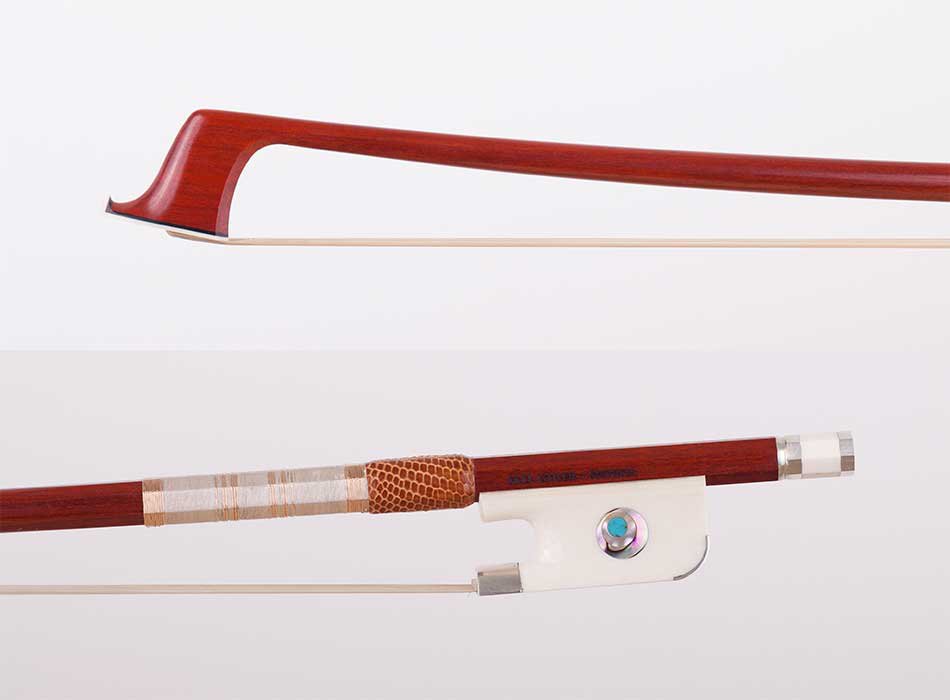 -It was placed Turquoise mineral instead of “eyes” and “abalone” on the frogs.-Turquoise is a mineral identified with the Turks and the name is coming in this way.-It was placed two different colors abolone besides turquoise.-The eyes resemble crescents and facing each other based on the "Cintamani" motif which is widely used in Eastern cultures and thought to symbolize power-There were only two eyes on the frog and It was not completing number of the crescent. For that reason I used same shape at the end of button and the number was completed.-I used raw silk obtained by traditional way and 18 k rose gold thread for lapping..

There are no comments to display.